With these considerations in mind, the priorities in Office Buildings anticipated by Edge window film are as follows: 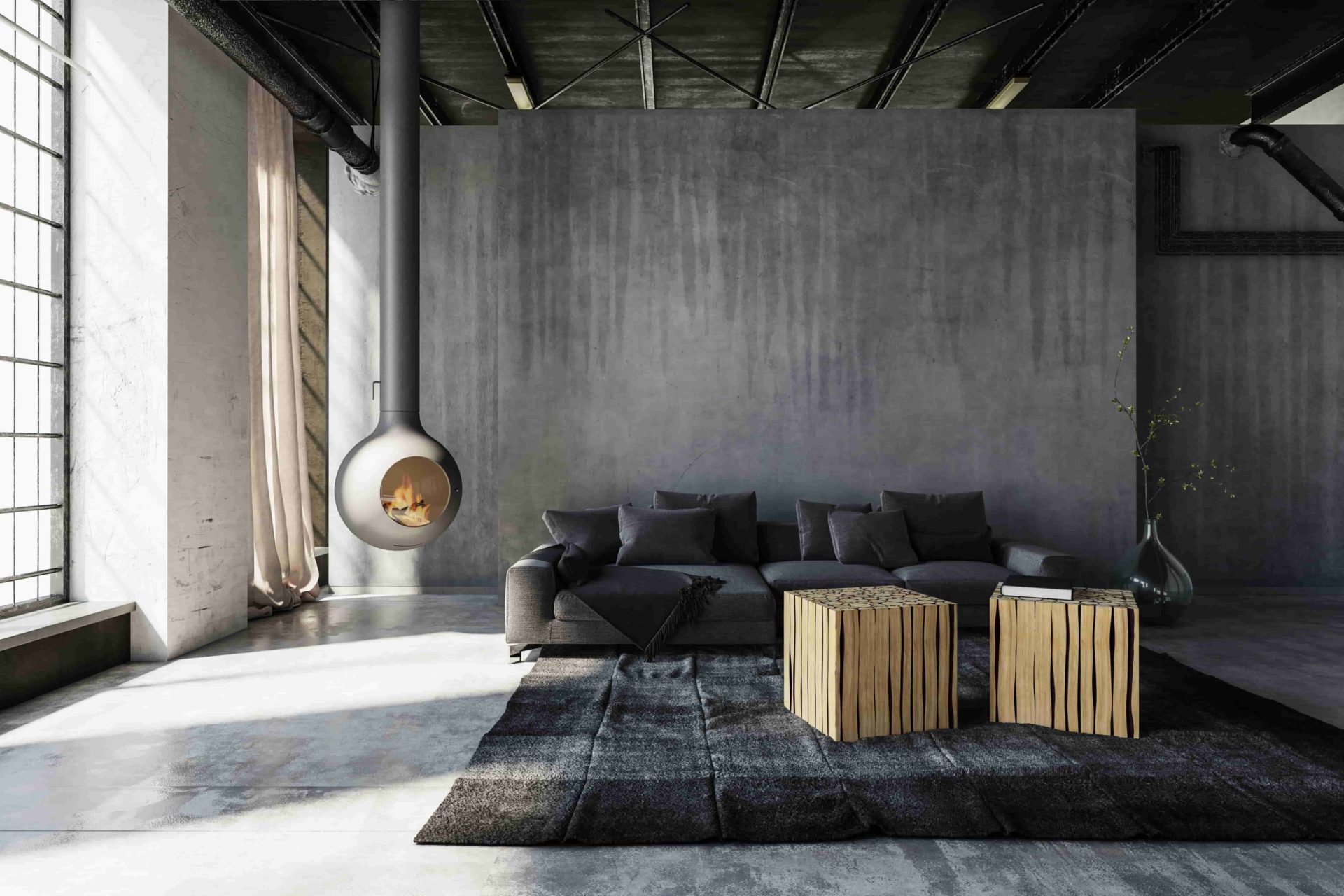 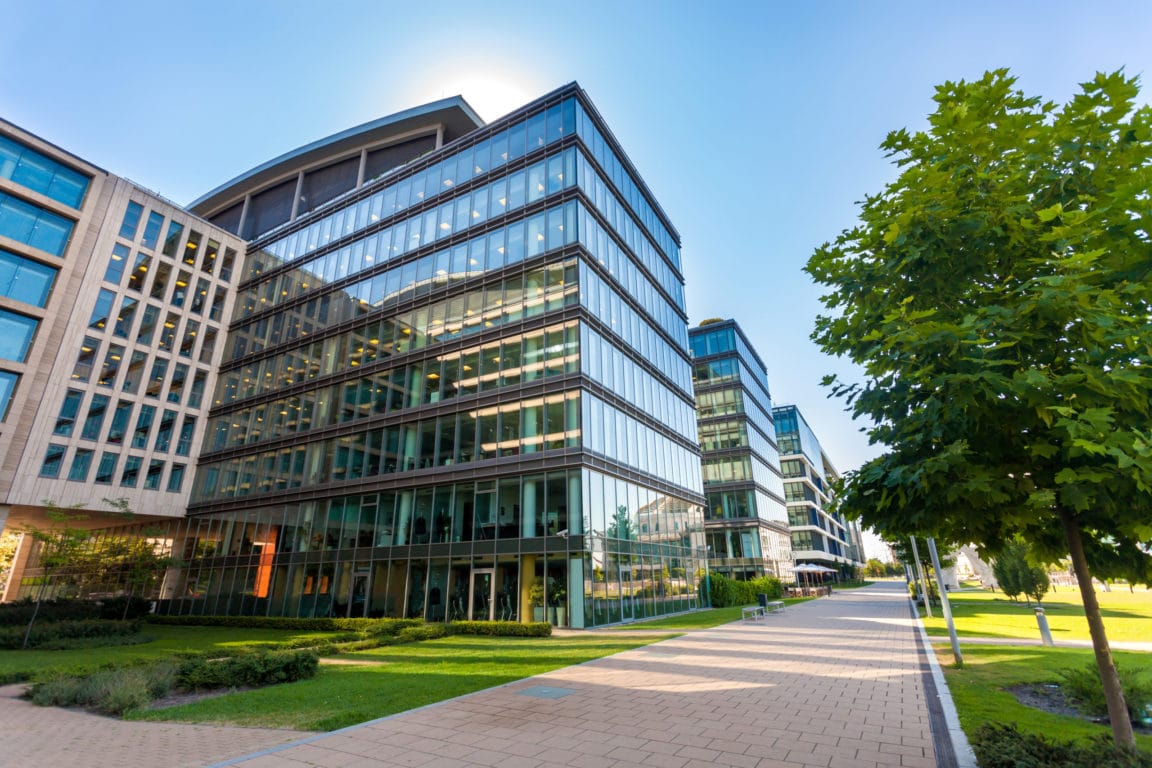 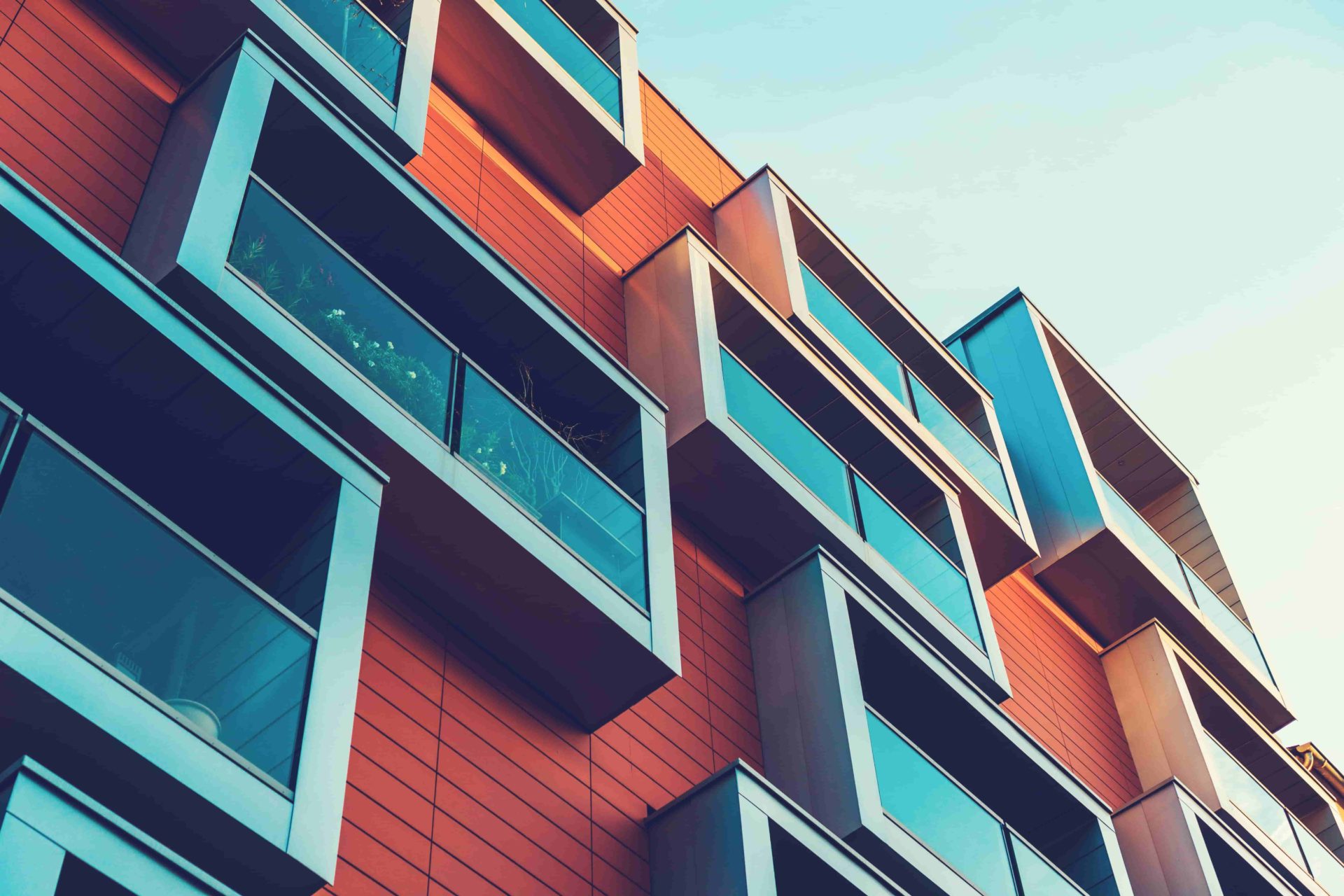